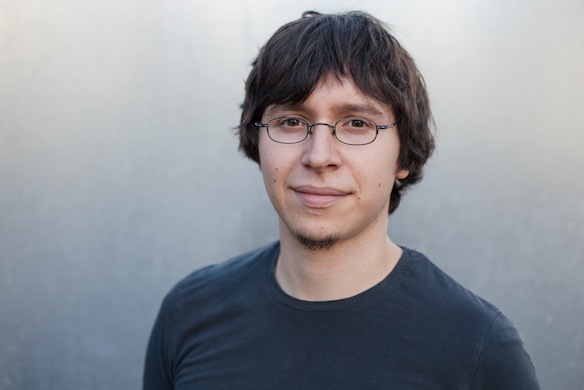 My name is Franco Fichtner and I was born in former East Germany on 3 November 1983. I spent most of my early days discovering the oddities of life. Later on, I got involved with writing music and performing. And I love English literature — I’m not exactly sure why that is. But the best thing was falling in love with technology. I started writing code at the age of 10; and I was involved in some projects around the epic Audiogalaxy and a proposed successor in those olden days.

After a brief period of military service, I studied Computer Engineering at HTWK Leipzig. I have worked for Marian writing audio drivers, operating system daemons and an Audio over Ethernet prototype. After that I joined up ipoque and later Adyton Systems to work on network security appliances based on Deep Packet Inspection. Most of these works have involved the C programming language, which I really love from the bottom of my heart. People have described my style as thorough and extremely object-oriented (which is ironic for C). I maintain an open source chunk of my usual code glue dubbed ‘libpeak’. In 2012, I left my job to pursue the growing urge to do extensive research on how to advance network security technologies, which brought me to a few places around the world and produced a handful of good ideas. Now I am co-founder and CSA of Packetwerk.

Somewhere along these lines I also got interested in psychology of the mind and management theory, yoga, cooking, and so forth. And I love being in London — breathing in the city’s swing and riding the bus all day… I have also had my share of encounters with Linux Kernel development and, more recently, enjoy the lovely BSD community work. If you want to contact me, please do so via franco@ or find me on Twitter, Google+, or Xing. Thanks for reading and talk to you soon! :)

8 thoughts on “About Franco Fichtner”

This site uses Akismet to reduce spam. Learn how your comment data is processed.